Forums » Code » MapCapture: Get an entire level as a single image

6 years ago by Jesse

This is a plugin for creating level maps. Its main usage is for showing people your map, but it could also have in-game use. It takes a screenshot of every part of your level and puts it into one offscreen canvas. It's pretty easy to use, just tie the following code to a key press or something similar: 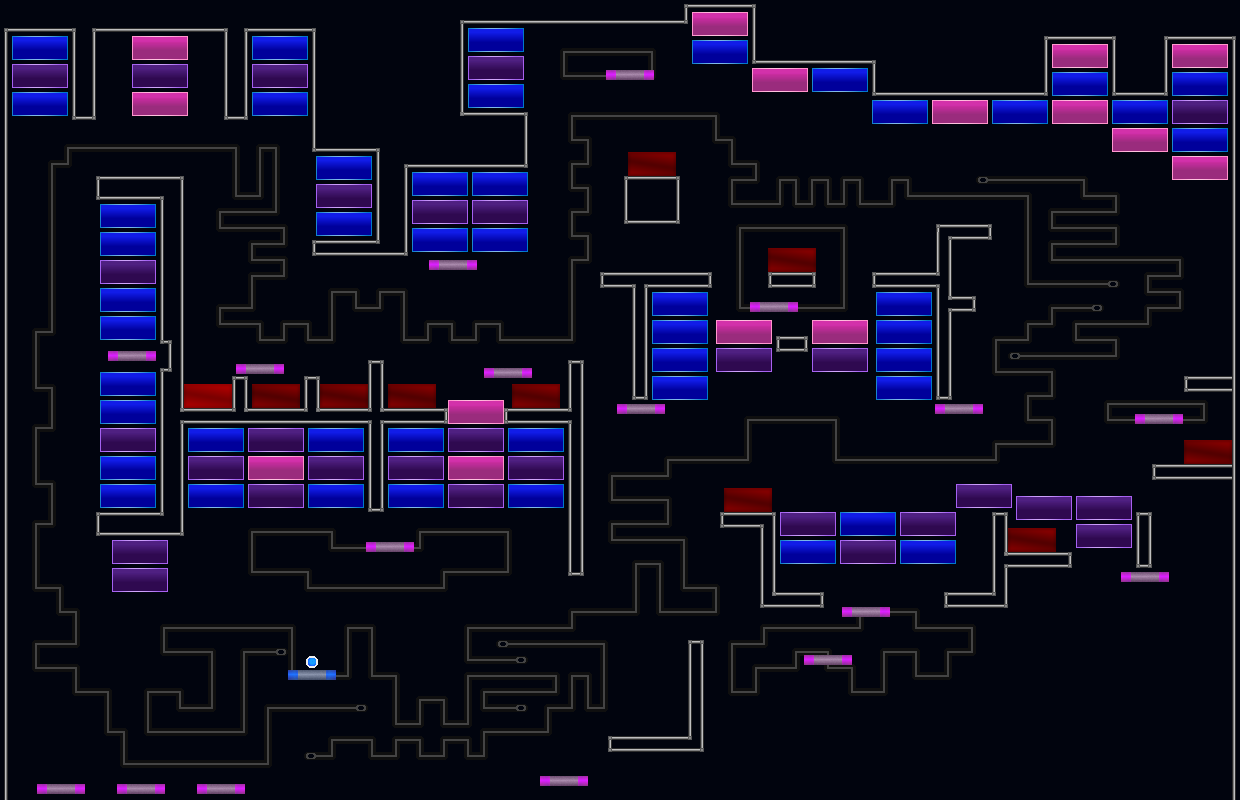 Wow man, this is Awesome and very useful for debugging proceduraly generated maps.

6 years ago by stahlmanDesign

Very cool. Make sure to put it at the end of your init function or else the level isn't loaded and it causes an error.
Page 1 of 1
« first « previous next › last »
ImpactJS.org © 2021 Dominic Szablewski (contact) - powered by Discuss - RSS - made in Hesse ♥